The Evolution of Hybrid and Electric Supercars 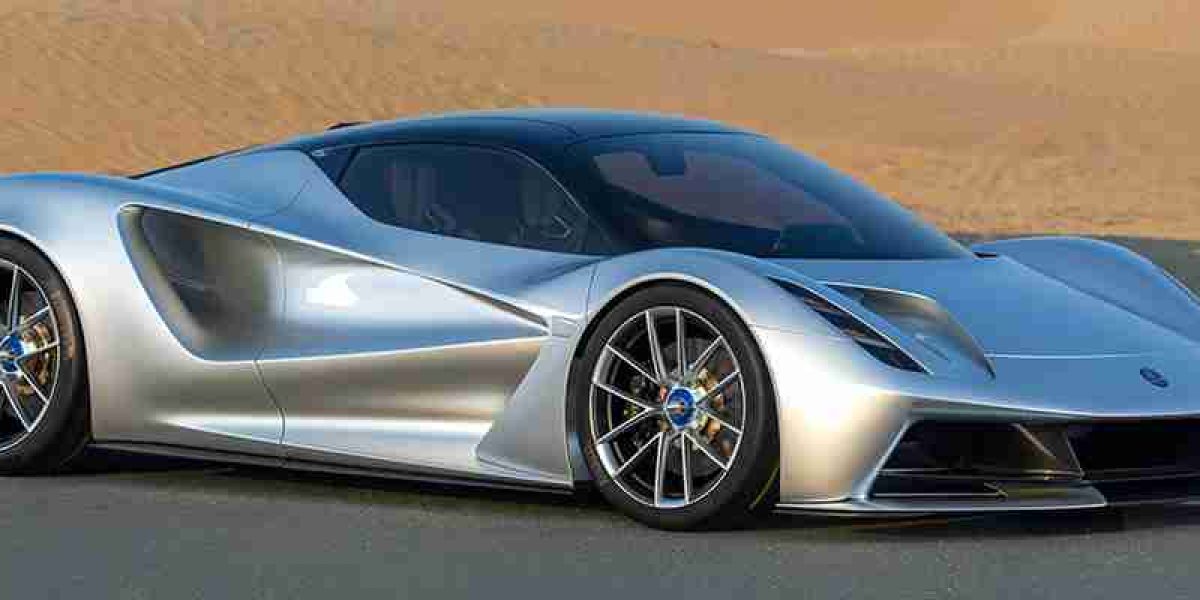 In 2021, we’re all aware of the need to stop using fossil fuels. This, of course, includes petroleum – the very essence that propels vehicles, and supercars in particular, to achieve mind blowing speeds. Thankfully, with technology advanced to bring us alternative power options, we’re finally ready to enter the era of the hybrid and electric supercars.

If you’ve yet to get close up and personal with what’s available you’d be forgiven for thinking that eco-conscious motoring means a lifelong sentence of Toyota Prius ownership.  But boredom will be the furthest thing from your mind should you be fortunate to take the driving seat in what has to be some of the most exciting rides on the planet today.

Not convinced yet? Well, join us on a journey that’ll have you gagging to do your bit to save the planet if it means taking the wheel of one of these little beauties…

Did it all Begin with BMW Innovation?

Hybrid technology: The BMW i8

Love them or hate them, BMW should probably be credited with bringing the concept of hybrid tech to the world of the supercar. When they unveiled the BMW i8 at the 2011 Frankfurt Motor Show it was the first step to the mainstream high-powered hybrid motoring that’s fast becoming the norm. It followed in the footsteps of the i3 city run-around and was designed to bring the power of electricity to the world of high-octane motoring.

Blink and you’ll miss them – McLaren, Ferrari, Porsche and others

Of course, the big guns of the supercar world were soon to answer back. McLaren brought us the P1, with its 3.8 litre twin-turbo V8 combined with an electric motor that produced – wait for it – 903bhp and 723lb ft (980Nm) of torque. Only 375 have been made and it stands proudly as the jewel in the vehicle-maker’s crown.

Ferrari answered the challenge with one of the fastest hybrid’s on the market today – the SF90 Stradale. It features the manufacturer’s most powerful V8 engine ever made, a 3.9 litre monster that produces 769bhp. This is combined with three electric motors that take the output to 986bhp, leading to a vehicle that boasts 0-62mph in 2.5 seconds and a top speed of 211mph.

Other vertigo-inducing speed machines include:

But Then… What About Pure Electric: Supercars that’ll make you weep with desire

From Tesla to Lotus, the best electric supercars of 2021

Now then. Hybrids are all very well. But if you want to save the planet then surely it needs to be all-electric? And this is where the supercar dream becomes unbelievably sexy.

So let’s take a look at what are, fingers crossed, vehicles that are primed and ready to grace the planet during 2021 (and we bet you won’t have heard of many of them)

So there you have it. Hybrid and electric supercars and hypercars that prove, once and for all, that at some point we’ll be able to wave goodbye to the combustion engine for good. Not this year, or perhaps not even this decade – but at some point in the near distant future, we’ll all be plugging in instead of fuelling up.

Along with repurposing, recycling, composting and veganism, the era of the electric car is here to stay. Now, anyone know how we wangle a test drive of one of the above…? 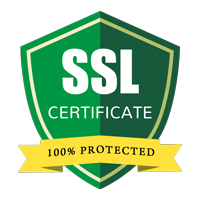 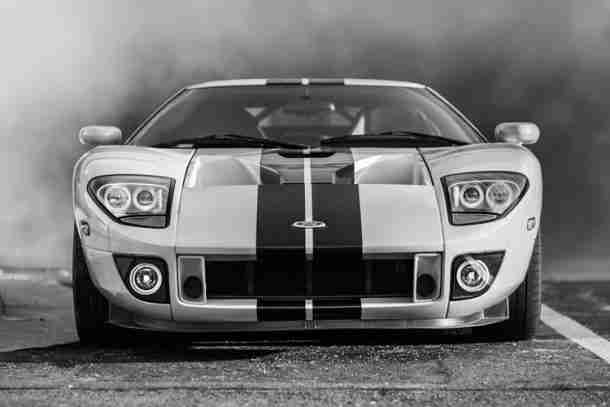